Posted on 26. November 2015 by Volker Grassmuck | Leave a comment

In countries with a Public Service Broadcasting (PSB) system, everyone knows its radio and TV programmes, yet few are aware of what its mandate actually is and what role it plays in the overall media environment.

In his Luneburg lecture, constitutional law scholar Wolfgang Schulz gives a concise overview of the German PSB system. He starts from its foundations in the Constitution intended to ensure free speech, diversity and the free formation of individual and public opinion, that somewhat paradoxically mandate the state to design a PSB system yet stay away from any influence on its programming. He moves on (10:36) to the beginning of the licensing of commercial broadcasters in the mid-1980s and the ensuing uneasy neighbourhood in the new two-pillar system.

And finally (19:00) he addresses the challenges posed in the digital environment. A first set of regulations on PSB’s online services came from controversies over European Union rules on state aid. Schulz who was involved in the negotiations concludes that the agreement entails lots of unsolved problems and concealed disagreements that might back-fire in the future.

The current debate (29:46) focusses on new intermediaries and platforms like search engines, aggregators and app-stores that control the content they offer. While there might be a seemingly endless diversity of opinions on the Internet, finding, drawing attention to it and recognizing PSB content as distinct is increasingly seen as a challenge. Solutions are difficult, as they involve both media law and competition law. Innovation (34:00) is crucial in the dynamic digital sphere. While the BBC is explicitly mandated to experiment with and promote new technologies and services, this is not so for the German PSB. The Internet allows individuals to publish (36:20), raising the question of how to incorporate user content into PSB offerings and conversely how to allow them to re-use PSB content under Creative Commons licences.

Schulz clearly points out the challenges that require us to re-think the PSB mandate in the digital environment. While for him, much of its justification still holds there are many open questions calling for empirical research. He does conclude: “I believe that Public Service Broadcasting needs a new governance structure.”

Little has changed since Schulz’ presentation in mid-2013. The Constitutional Courts decision on the ZDF advisory body that was still pending at the time came in March 2014. The youth channel that ARD and ZDF were still fighting over has meanwhile been decided as a joint project. Otherwise his presentation is as timely today and may serve as a valuable contribution to the ongoing debate. His lecture ends and the discussion begins at 57:10. 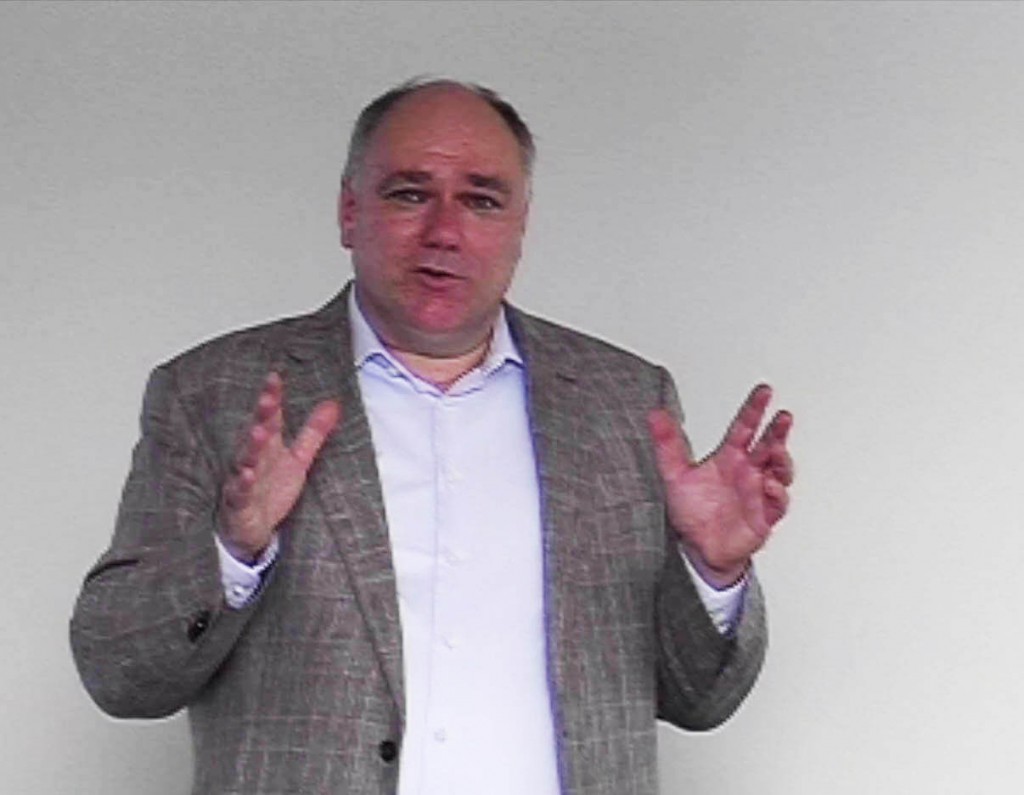